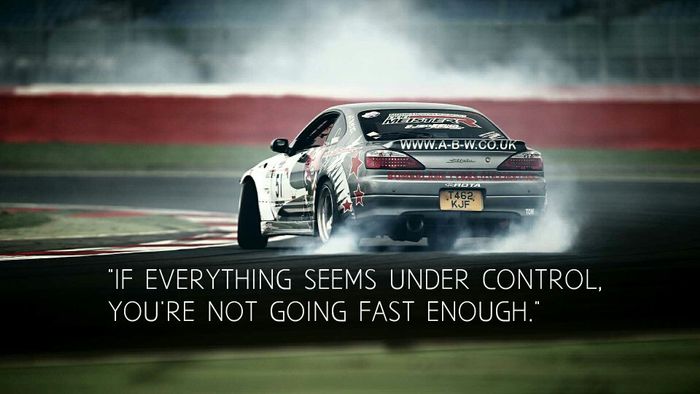 “Life is like a ten speed bicycle. Most of us have gears we never use”

I remember back in my MBA days when our IE Business School professor Rafael Pampillón insisted in the enormous difference between “flow variables” and “stock variables” in Macroeconomy.

Managers and Executives frequently confuse the two different variables. A quite relevant difference is that while you can “pile” stock variables, flow variables are gone as you enter into a new accounting period of time.

In the sales world, every January you start from scratch. Well, you can argue that you have invested in creating relationships and some assets that eventually will let you grow the next year faster, but the truth is that you need to “pile” again your new sales quota in order to hit your numbers.

Old school sales managers kept some deals “disguised” in December in order to bring them up new and shiny when the new sales year started in January, which was something quite disturbing for me in my early days as a Marketing Manager at 3M, as I was used to go full speed and I couldn’t understand why they didn’t want to play big in December.

So the question is: “how can you try to avoid the artificial interruption of sales cycles and measure results not based on quota attainment during a specific period but based on the health of the opportunities pipeline?» or in other words, how can you use smart flow variables to “stock” sales capabilities?

Back in the Sales world when I was managing a B2B business at 3M, we introduced the concept “Sales Velocity” in our sales enablement tools for sales reps. It was very relevant, as it allowed sales managers to understand the speed at which they were creating new business for 3M.

Sales Velocity is defined as:

And it measures the speed at which you are creating new business and therefore the health of your pipeline. More important, it shows how to drive that pipeline by:

Now in my current role as Incremental Innovation Lead for Iberia Airlines, I tend to see Sales and Innovation pipelines in quite a similar way. Innovation requires betting on a number of initiatives with the hope they will be successful and fundamentally change the business, which is not far from the Sales Rep. taking care and nurturing his key accounts.

So why are Innovation areas frequently not able to traction real impact initiatives?. Well, let’s go back to the “Sales Velocity” concept and let’s make an analogy with the Innovation world:

Are you betting on the right projects or are you focusing on those that you fall in love with although they can’t deliver a significant economic impact? Are you supporting those areas in the company that “shout louder” to capture your attention or do you have a strategic process to cherry pick those which make real sense for the corporation?

Do you have the right IT capabilities to deliver on the business commitment that you make? Are the systems prepared for the integrations which are needed? Do you have the budget, the Capex, the Opex to support those implementations?

Are your internal processes fast enough to deliver according to market needs or are you always one step behind? Are you lost in bureaucracy or are your Innovation squads empowered for fast decision making?

Speed is very often confronted with Control, supported by the famous quote from Mario Andretti “if everything seems under control, you are not going fast enough”, and adopted by Silicon Valley executives for a number of years (“move fast and break things” by Zuckerberg). But that is a very limited vision of speed.

When the right processes to orchestrate Sales Funnels or Innovation Pipelines are implemented, Speed and Control can go together, and that is in my view, the only sustainable way to be in business. Be in charge of your Innovation Funnel and the rest will follow…