“The only true wisdom is in knowing you know nothing.” — Socrates

There is a number of reasons why “The Pricess Bride” became an iconic film in the 80’s. If you were not in love with Robin Wright (as Buttercup) or moved by the outstanding soundtrack created by Mark Knopfler it’s quite possible that you had no heart.

But the other reason why this modern fairy tale became so popular was the script, containing a number of scenes difficult to remove from our childhood memories. One of my favorites is “The battle of the wits between Vizzini and Westley”.

Vizzini captures Westley’s true love Buttercup, and Westley challenges the Sicilian in a battle of wits to the death. Westley, places two goblets of wine on the table, and informs Vizzini that one contains deadly «iocane powder.» Westley says, «The battle of wits has begun. It ends when you decide and we both drink and find out who is right… and who is dead.»

Vizzini then tries to guess Westley’s reasoning, pretending to figure out his strategy when placing the poisoned goblet.

To make the long story short, a number of cognitive biases while trying to figure out Westley’s strategy, push Vizzini to the wrong decision making. He drinks from one goblet and at the next minute, he dies. Apparently, Westley placed the deadly iocane powder in both glasses, but he had built up an immunity along the years.

I loved how my friend Antonio López (Chief Data Officer at Decathlon Spain) used this epic scene to illustrate how cognitive biases lead us to the wrong decision making during his keynote at Ironhack Madrid a couple of days ago.

Cognitive biases refer to the systematic ways in which the context and framing of information influence individual judgment and decision-making. They are mental shortcuts (known as heuristics) which are systematically used my Marketers and Service Designers everywhere in order to design killer product and services that are difficult for a consumer to resist.

The power of these biases is that no matter how conscious you are of their existence, it is quite difficult to avoid them when someone faces decision making in real time. They very often lead us to the wrong decision making in terms of rational choices but as the famous American psychologist Dan Ariely says, we Humans are by nature “predictably irrational”.

So why do humans have cognitive biases?

Most of our mental biases date back to a time when quick decisions determined our survival.

We should not judge the negative impact of humans developing cognitive biases as we evolved in the past based on the negative impact of them in current societies. This human brain characteristic made our ancestors survive in stressful situations where “fight or fly”where the only options and they had to react fast (almost instinctively) without much thinking. If our predecessors had to carefully analyze if a mammoth was about to attack or not, they would probably die.

But can we fight them?

Even the most trained people find it difficult to find the cognitive biases behind their reasoning. Some of the most popular technics though are:

·       Take your time: Set up a time to sit down and reflect before making big decisions, whether this means writing down your thoughts or just meeting with others to flesh some ideas out.

·       Avoid decision making under stress: Our body releases a cocktail of adrenaline and cortisol, which increases our heart rate, dilates our pupils and triggers tunnel vision. Every decision is better made after a single, deep breath.

·       Use decision trees: Evaluating the pros and cons for every decision being made and the cascade effects for each of the options.

·       Leverage mental models, although sometimes can be confused with cognitive biases, they are a different animal. A mental model is a representation of how something works. We cannot keep all of the details of the world in our brains, so we use models to simplify the complex into understandable chunks.

·       Have a “decision journal” and periodically review the most relevant decisions you made, when you made them, what were the outcomes and what info was available by the time you made the decision.

·       Purposefully surround yourself with people who are different from you and who have different opinions than you do.

·       Study them to acknowledge when you are being affected by any.

Why understanding cognitive biases is so relevant for Service and Product Designers?

Researchers Amos Tversky and Daniel Kahneman conducted a number of studies on cognitive bias and found that framing identical information differently (i.e., presenting the same information differently) can lead to opposing decisions being made. This means that cognitive biases play an important role in information design because they influence users or customers decision-making. How we present information on webpages and user interfaces can affect how likely users are to perform certain actions, such as purchasing a product or service.

Known broadly as the “curse of knowledge” (or effect of knowing), biases rely on our experiences and ways of applying prior knowledge, particularly in decision-making. The more previous success you have had in applying that knowledge, the harder it is to imagine alternatives. This helps explain why older team members tend to struggle most to think divergently. Most decision making is instinctively guided and controlled by these rational short cuts, without us even being aware of it consciously. The result can be a negative impact upon creative and innovative thinking (especially in divergent ideation and conceptualization phases) where key decisions about what to take forward are made. Not keeping them in check can also mean you end up trying to solve the wrong problems whilst ignoring critical flaws only to repeat the same patterns again for future projects.

Please find below a list of frequent cognitive biases affecting our decision-making:

·       Confirmation bias, the tendency to seek out only that information that supports one’s preconceptions, and to discount that which does not. For example, hearing only one side of a political debate, or, failing to accept the evidence that one’s job has become redundant.

·       Framing effect, the tendency to react to how information is framed, beyond its factual content. For example, choosing no surgery when told it has a 10% failure rate, where one would have opted for surgery if told it has a 90% success rate, or, opting not to choose organ donation as part of driver’s license renewal when the default is ‘No’.

·       Anchoring bias, the tendency to produce an estimate near a cue amount that may or may not have been intentionally offered. For example, producing a quote based on a manager’s preferences, or, negotiating a house purchase price from the starting amount suggested by a real estate agent rather than an objective assessment of value.

·       Gambler’s fallacy (aka sunk cost bias), the failure to reset one’s expectations based on one’s current situation. For example, refusing to pay again to purchase a replacement for a lost ticket to a desired entertainment, or, refusing to sell a sizable long stock position in a rapidly falling market.

·       Representativeness heuristic, the tendency to judge something as belonging to a class based on a few salient characteristics without accounting for base rates of those characteristics. For example, the belief that one will not become an alcoholic because one lacks some characteristic of an alcoholic stereotype, or, that one has a higher probability to win the lottery because one buys tickets from the same kind of vendor as several known big winners.

·       Halo effect, the tendency to attribute unverified capabilities in a person based on an observed capability. For example, believing an Oscar-winning actor’s assertion regarding the harvest of Atlantic seals, or, assuming that a tall, handsome man is intelligent and kind.

·       Hindsight bias, the tendency to assess one’s previous decisions as more efficacious than they were. For example, ‘recalling’ one’s prediction that Vancouver would lose the 2011 Stanley Cup, or, ‘remembering’ to have identified the proximate cause of the 2007 Great Recession.

·       Availability heuristic, the tendency to estimate that what is easily remembered is more likely than that which is not. For example, estimating that an information meeting on municipal planning will be boring because the last such meeting you attended (on a different topic) was so, or, not believing your Member of Parliament’s promise to fight for women’s equality because he didn’t show up to your home bake sale fundraiser for him.

·       Bandwagon effect, the tendency to do or believe what others do or believe. For example, voting for a political candidate because your father unfailingly voted for that candidate’s party, or, not objecting to a bully’s harassment because the rest of your peers don’t. 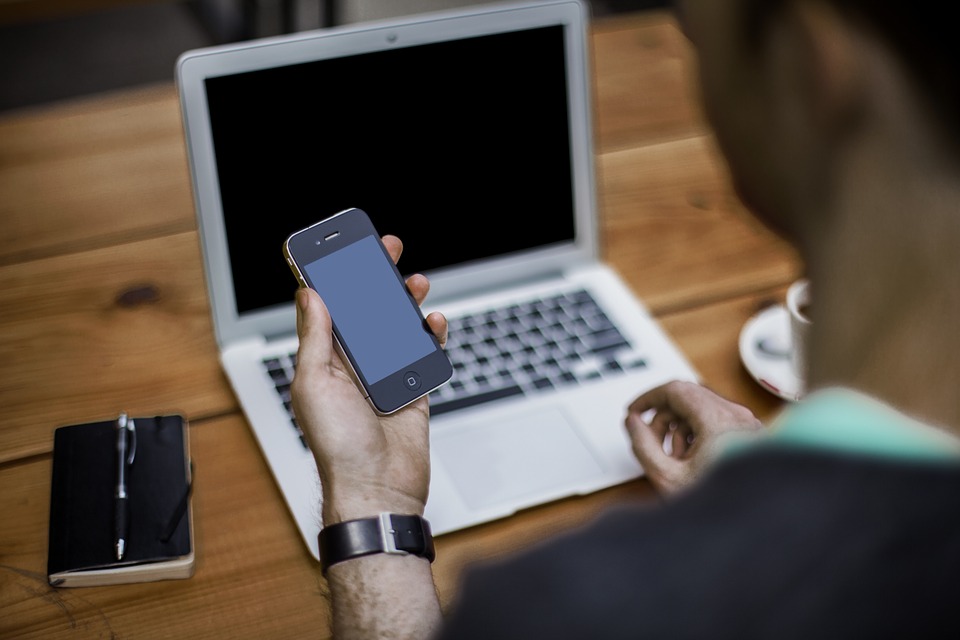