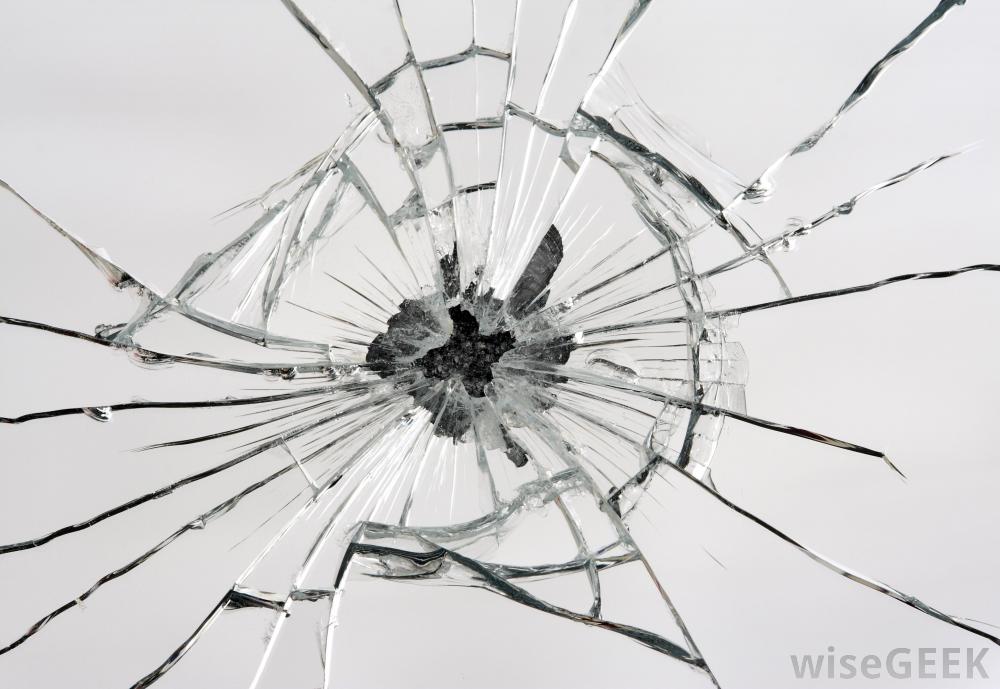 “The increase of disorder or entropy is what distinguishes the past from the future, giving a direction to time.”

I have important news from them: that won’t be the case. Period.

And it won’t be the case for a very powerful reason. It is not my very personal view or a subjective criterion.

The reason why the past situation won’t be back is just that it would be against the laws of Nature, against the fundamental principles of Physics, against what has happened every time a deep disruptive event has introduced chaos in a complex system.

If a mirror is broken, it is absolutely impossible to recover it to the previous status. You can glue it or use it for making a beautiful ornamental device, but it won’t be the same mirror anymore.

It is the Entropy, my friend

The law of entropy increase was first born out of thermodynamics and was discovered when studying the efficiency of perpetual motion machines and heat engines.

The second law of thermodynamics states that “as one goes forward in time, the net entropy (degree of disorder) of any isolated or closed system will always increase (or at least stay the same).

Well, but in the business world, Physics don’t apply…

You think so? OK, just please tell me any mayor industry disruption that ended into a situation close to the original one (same market dynamics, same competitors, same customer behavior,…). I bet you won’t come with any example, because that simply does not happen.

Physics do apply to every process in the world, and business is not any different. In fact, I believe a key element of business success has very much to do with how team leaders manage energy

OK, so as the future will be a disaster, I just give up

No way!!!. I haven’t said the future will be terrible, I just said that it will be different, by definition. So, the sooner we all stop moaning and focus on observing how this complex system is evolving and how to capture the bright opportunities to come, the better.

It is over. Your bright past business is gone. Those customers won’t be back, those prices won’t be the same. The full ecosystem has changed massively and there is much more disorder. But grief and mourning won’t help us building the brilliant future ahead.

It is time for us to rethink the industries in which we are competing and the value proposition that we deliver. For example, in the airlines world where I work:

You competitors will change according to the industry in which you define you will be competing. In the first case, you would compete against other aircraft operators, while in the second you would compete against players in the videoconferencing world, or in the media industry. We need to understand in which industries does our brand have legitimacy to pretend to occupy a space in the customer top of mind, and be brave and go for it.

But it is not fair

I don’t know if it is fair or not, or how much effort you made building what you had before. We should defer judgement. It is not about what we think it should happen if the world was “fair” but embracing what will happen. Nature does not care about what you did in the past but acts on the situation as from now and builds from here to the future according to its fundamental laws.

Why I’m so optimistic

There is a human tendency towards believing that what happens to us now is the most relevant phenomena that has ever happened to the human kind. But that’s always far from being true. The world used to be a much more terrible place. We have now strong assets that we can fully utilize to build from where we are. Never the human kind has had better access to education, to medical care, to technology.

Businesses have also access to an enormous and worldwide pool of talent and customers, and any new challenge opens the opportunity to new products and services to be delivered.

Next time I want to be prepared

Let’s learn something from what we have just went through. For example, I have personally decided to heavily invest in:

Life is too important to adopt an attitude of “wait and see”. We normally have more levers to press than we think, and it is by far so much interesting. Let’s recover the control of our “aircraft”. Let’s do it, and let’s do it now.